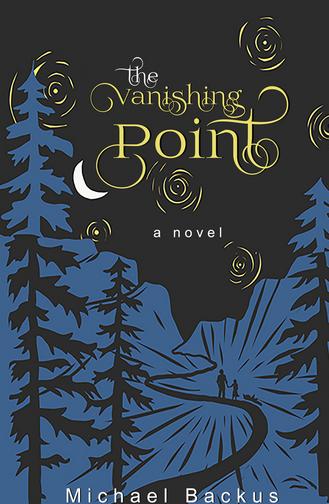 ​How did Henry Dolan end up here, heading to Santa Fe, New Mexico?The one place in the world he swore he would never set foot in again—

—the town where he lost his wife and daughter nearly a decade ago. Maybe it’s the eleven pounds of high-grade weed in the trunk of his car that he can’t sell anywhere else. Maybe it is something much deeper.

It is time for him to finally meet his daughter and reckon with the harm he caused. Cadence, now ten, helps Henry open his long locked-away heart, exposing the wounds he has kept concealed. In healing, he finds a mysterious connection between his daughter and his own tragic childhood.

The Vanishing Point is about disappearance, trauma and memory, and the possibilities of redemption through a great American road trip and a peek into a mid-western childhood. It is a meditation on Karma and the way we lose and find ourselves over and over again.