Warren Worth believes he is a more highly evolved than many of his human counterparts.

He experiences an epiphany that states that he must accelerate natural selection in the modern world, ridding the earth of lower evolved humans who seem to continuously make poor decisions , exposing themselves and others to dangerous-often fatal-situations.  Did he overestimate his ability? More importantly, did he underestimate the ability of others.


Lanny Pape is looking to "be seen". To stand out instead of being the meek and forgettable person he sees in the mirror every day. He becomes obsessed with the new serial killer behind all of the unsolved deaths in and around Atlanta, Georgia. After following the case closely, he has a hunch he may know the identity of the killer-Warren Worth. Worth tends bar at a local pub where Lanny approaches him with an unusual proposal.

Then Lanny's sister comes back into his life and he learns the true meaning of three is a crowd. 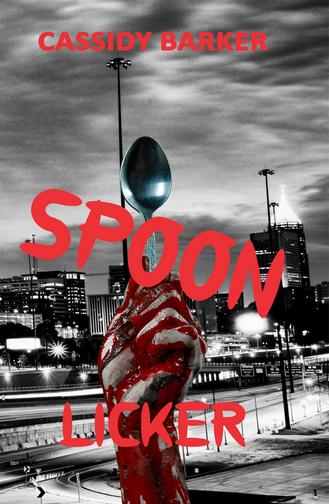 This book gripped me from the very beginning, and I couldn't stop turning the pages. In a time where true crime captivates audiences everywhere, this book offers a fascinating take that bends reality. You're not going to want to put it down.