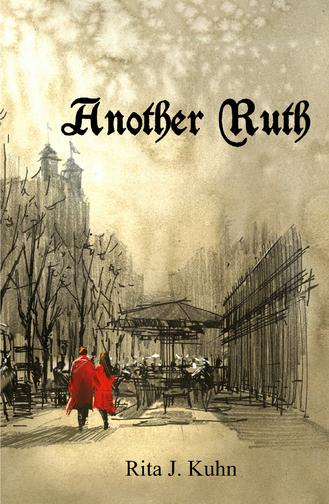 It is Berlin 1920, Klara and Lev, from two seemingly irreconcilable worlds, meet during a time of increasing social unrest and prejudice. Their courtship confronts them with the political and racial struggles in Germany during this turbulent period.

Klara and Lev, caught in Berlin's upheaval during the rise of National Socialism, must ask themselves who they really are. What are their core values? What, in a world gone mad, is the value of love?

​The author, Rita Kuhn wrote Another Ruth to pay tribute to her mother, Frieda Kuhn. A woman of unfailing courage and devotion. It is a fiction story based on true events. Rita's inspiration comes from family lore, old photographs, and family documents.Rita published her memoir, Broken Glass. Broken Lives: A Jewish Girl's Survival Story in Berlin, 1933-1945.